The Jamaican-born and London-based artist Errol Lloyd has provided original artworks to signpost each of the GPI’s archival collections below. Lloyd, a former member of the Caribbean Artists Movement, has been a long-time friend of the GPI and was closely associated with New Beacon Books. 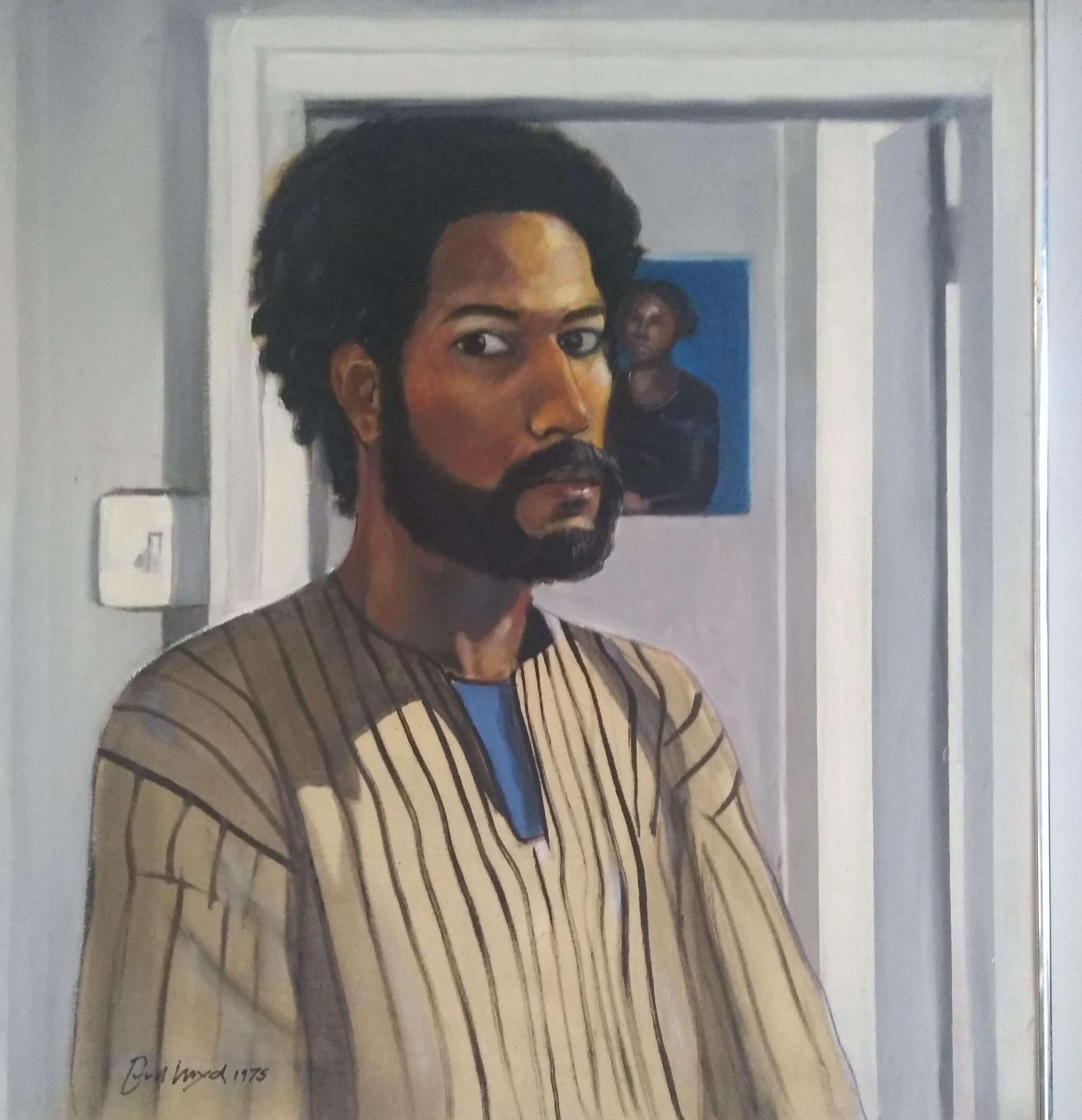 The Caribbean Artists Movement (CAM) originated in London in 1966. The intention was to create a forum for English-speaking Caribbean writers, artists and critics resident in the United Kingdom. 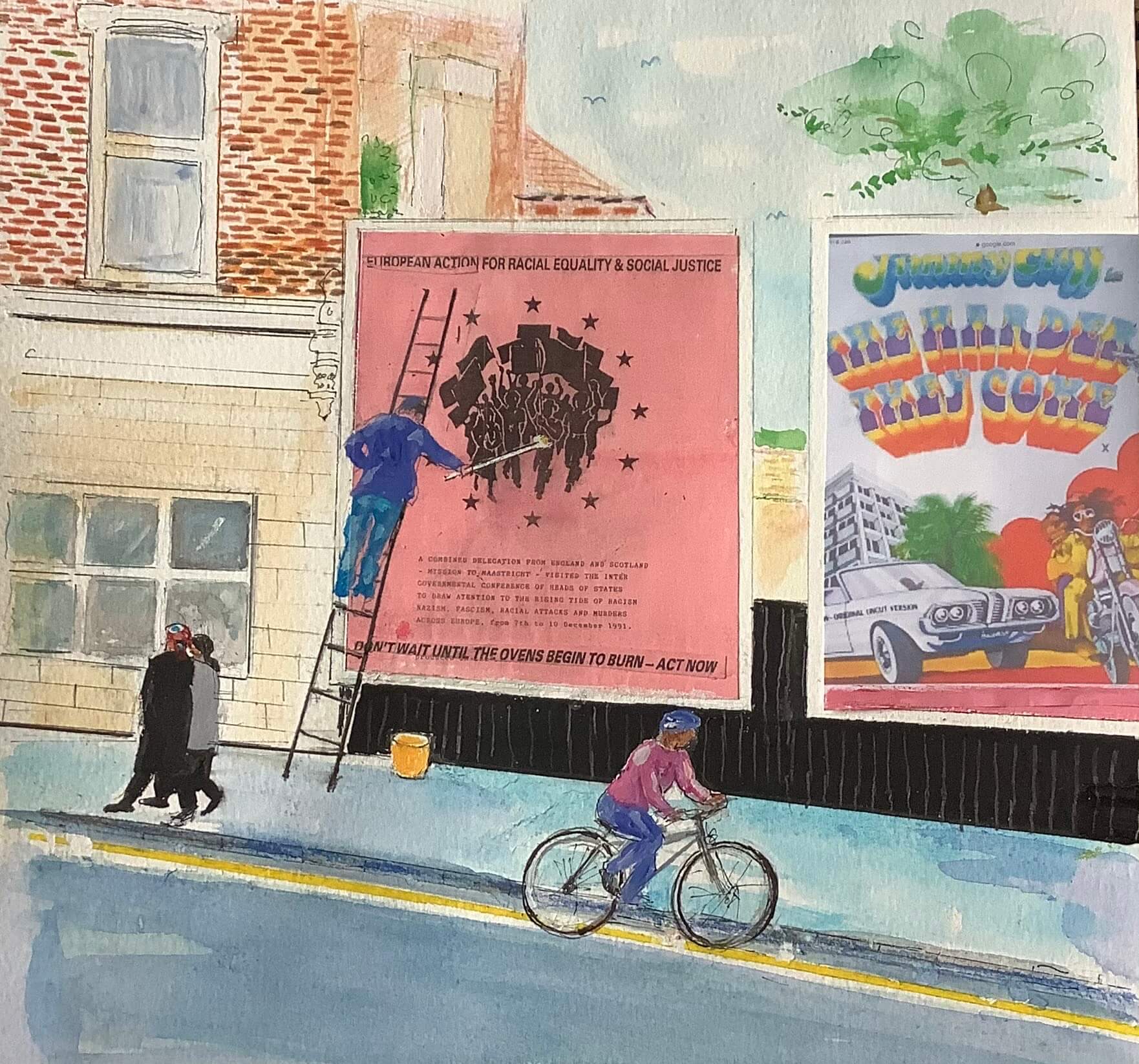 European Action was an alliance of individuals and organisations engaged in the struggle against racism, fascism, nazism and xenophobia in Europe. Most active from 1990 to 1993. 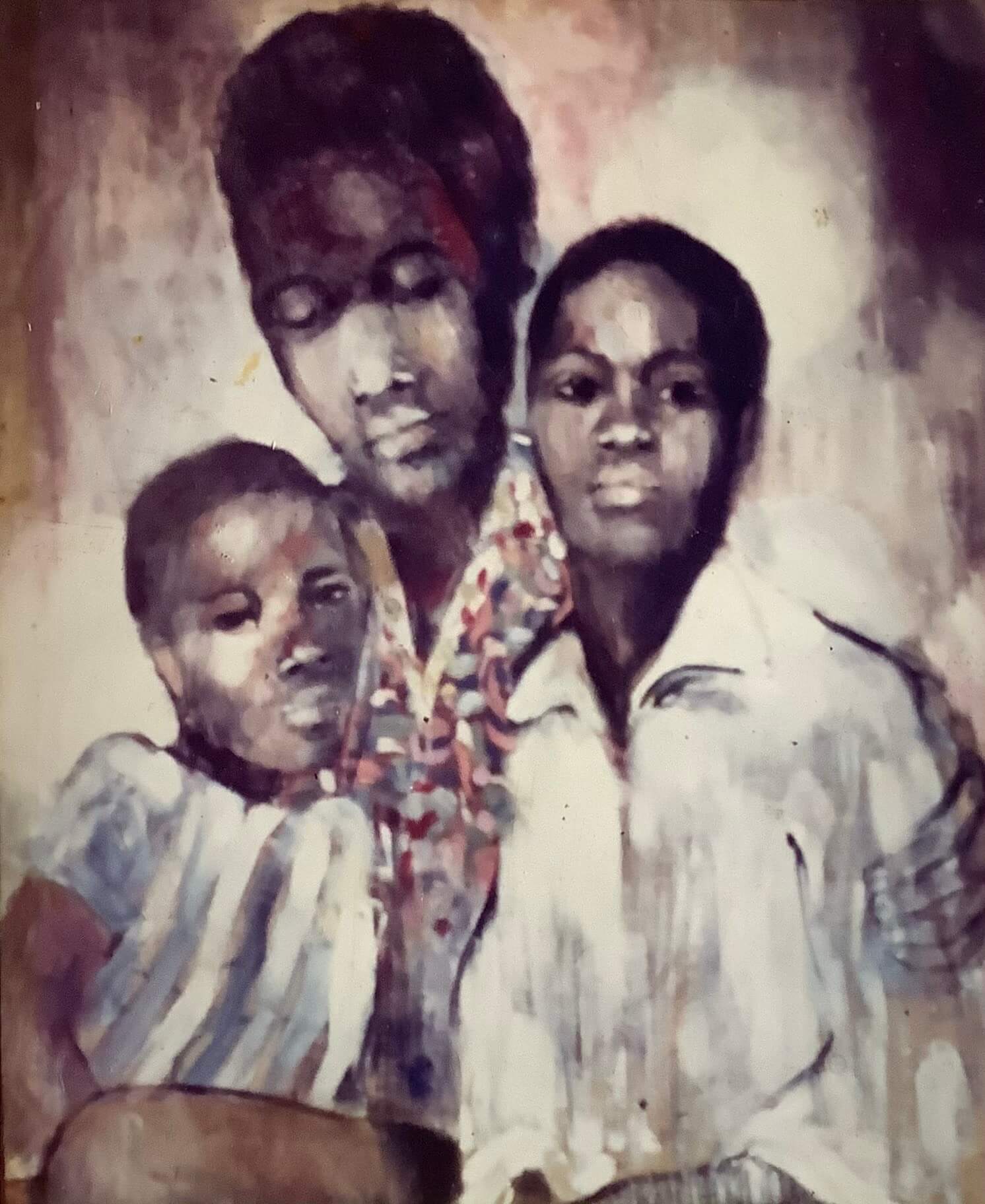 The Black Education Movement (BEM) campaigned to secure improvements in the education of black children, including the setting up of supplementary schools and investigations into ‘Educationally Sub-Normal' (ESN) schooling (1965-1988). 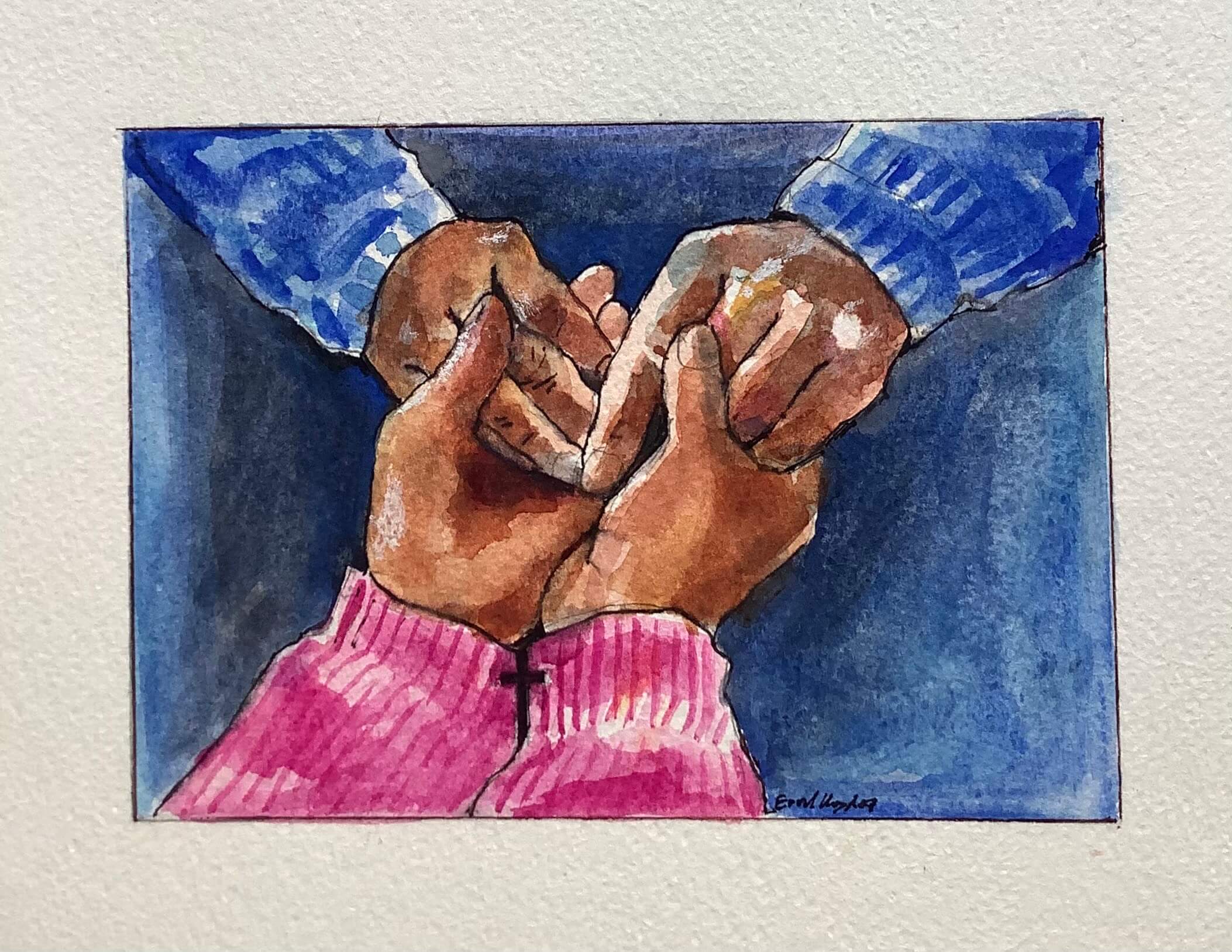 The collection covers the National Antiracist Movement in Education (1985-2004) otherwise known as NAME and the organisations which preceded it, dating back to the 1960s. 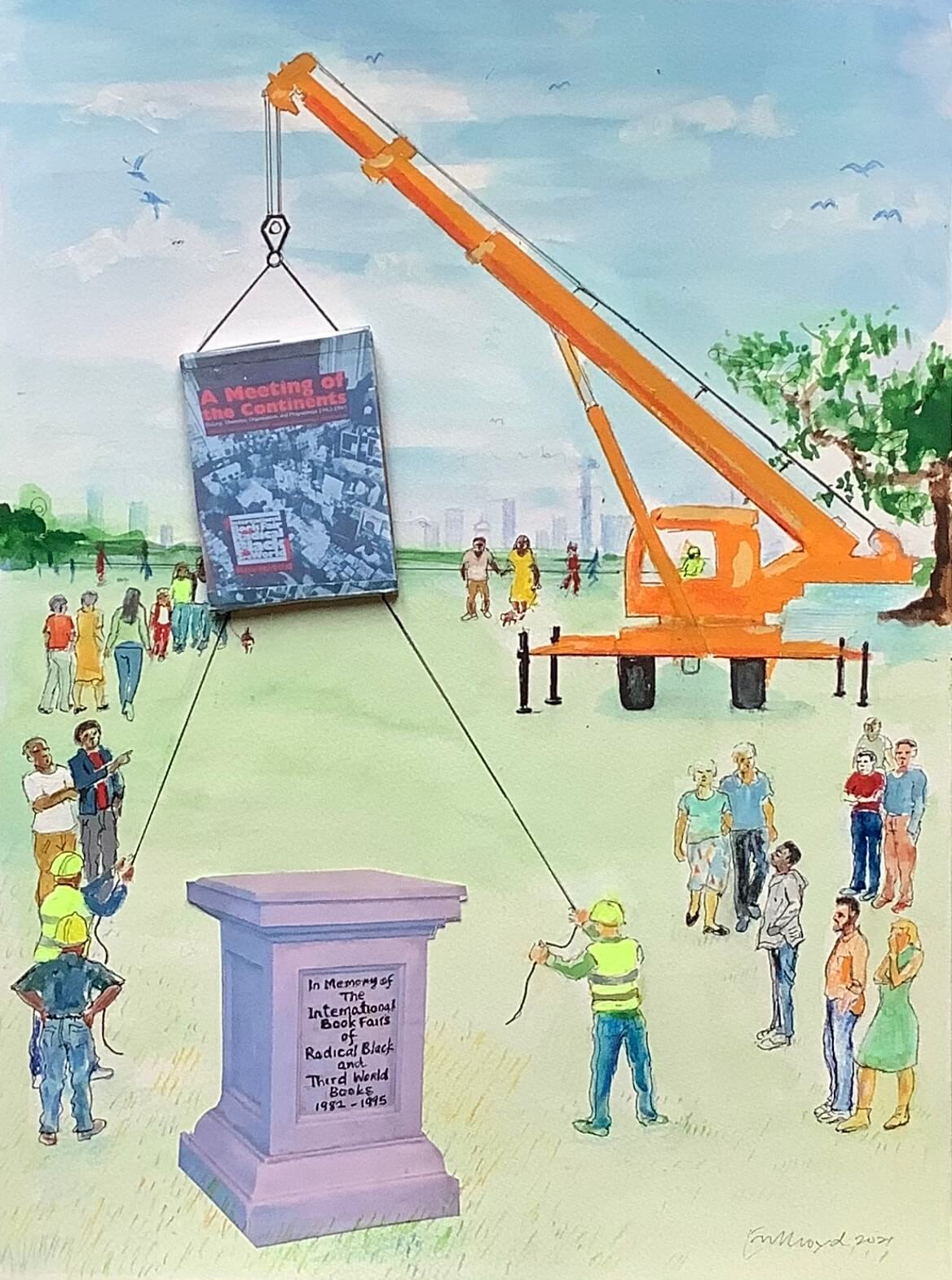 Material taken from or relating to the International Book Fairs of Radical Black and Third World Books, which took place in the UK between 1982 and 1995. 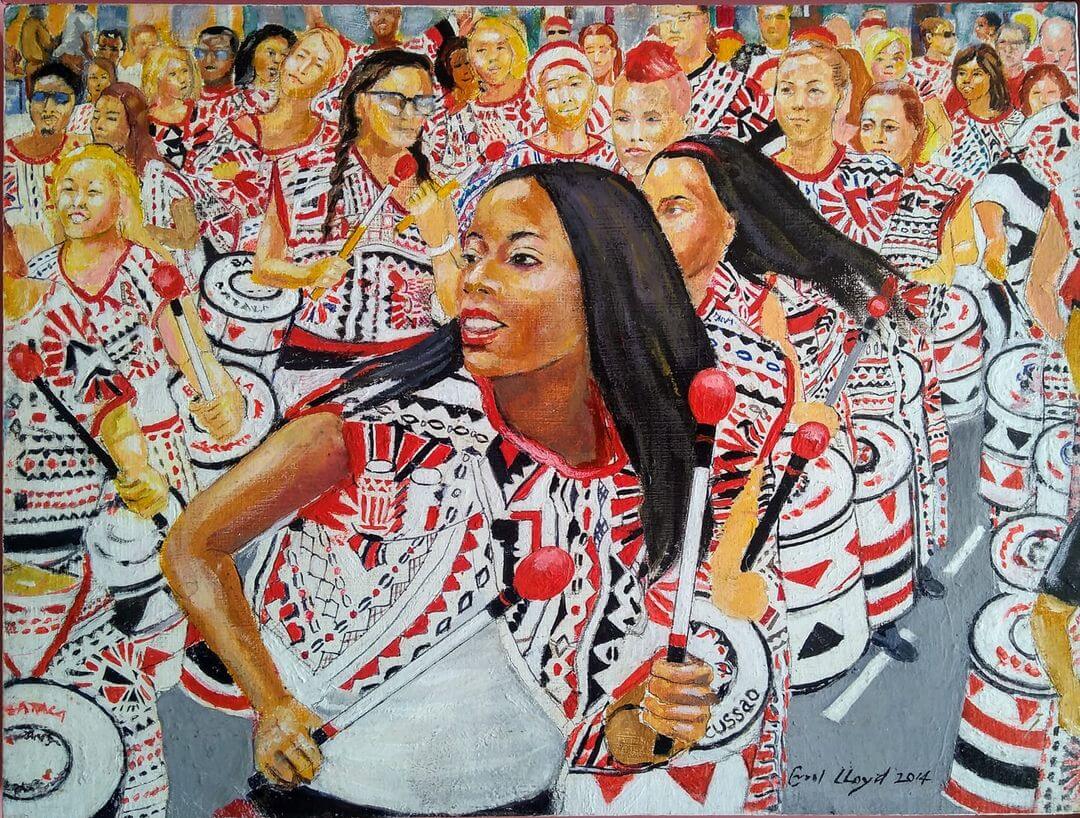 Material on the Notting Hill Carnival in London, including the organisations and bands formed by Michael and Keith La Rose. Also includes material on the history and culture of Carnival, especially in Trinidad. 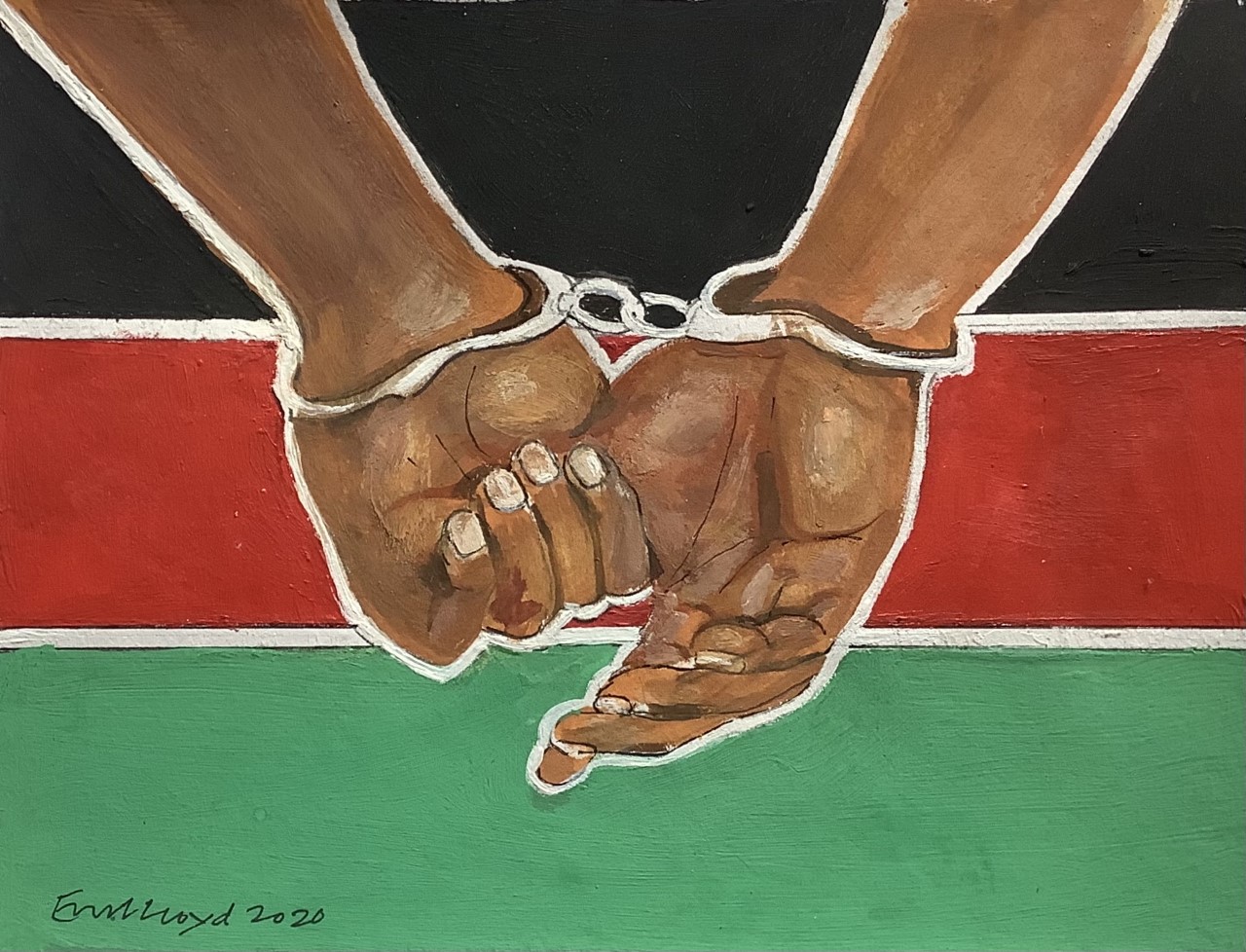 COMMITTEE FOR THE RELEASE OF POLITICAL PRISONERS IN KENYA

A London-based organisation, established 2 July 1982, which emerged as a response to the increasingly repressive tendencies in the Kenyan government under President Daniel Arap Moi. 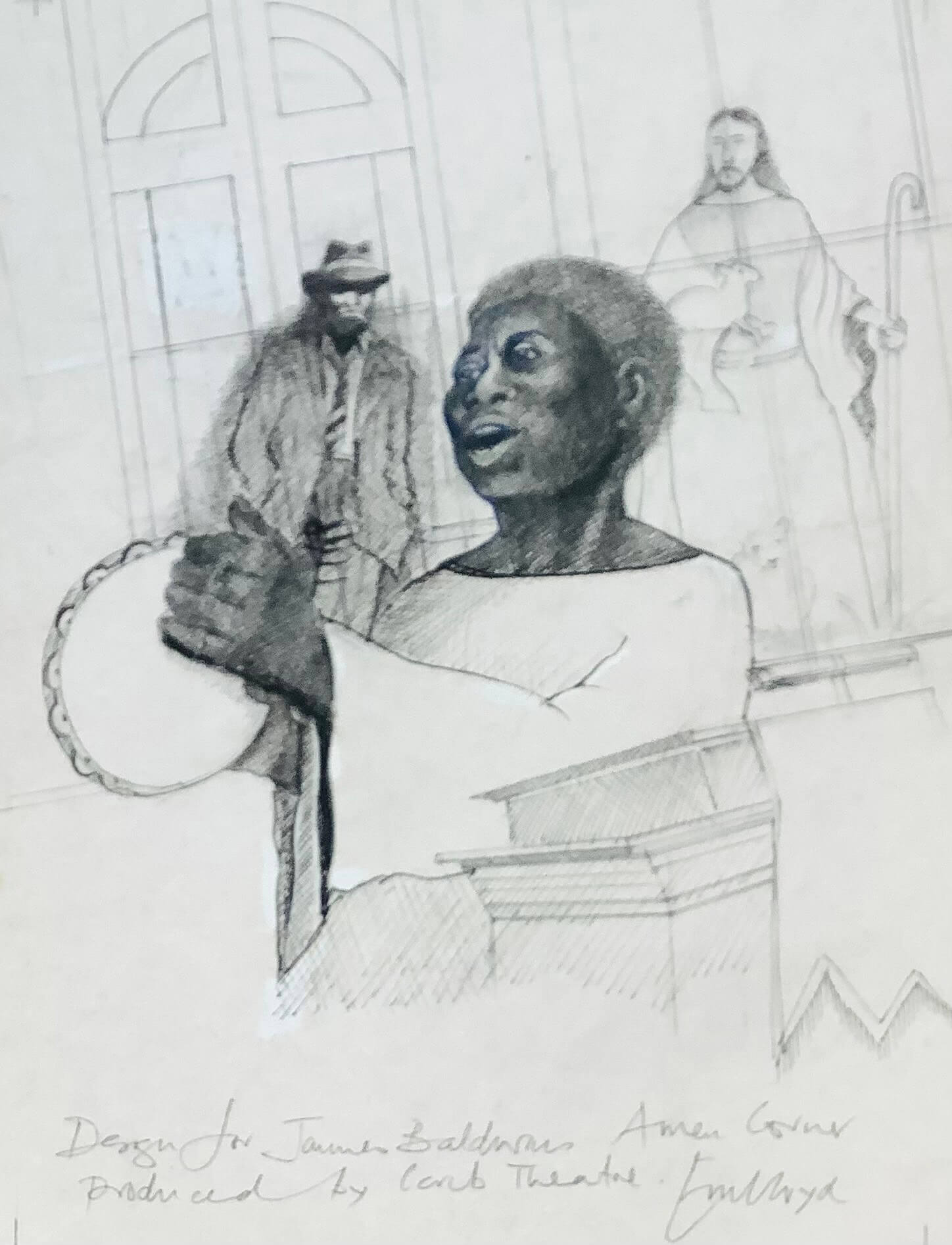 Established in London in 1961, the Negro Theatre Workshop (NTW) aimed to produce dramas, revues and musicals while giving black artists experience and providing black writers a chance to see their work performed. 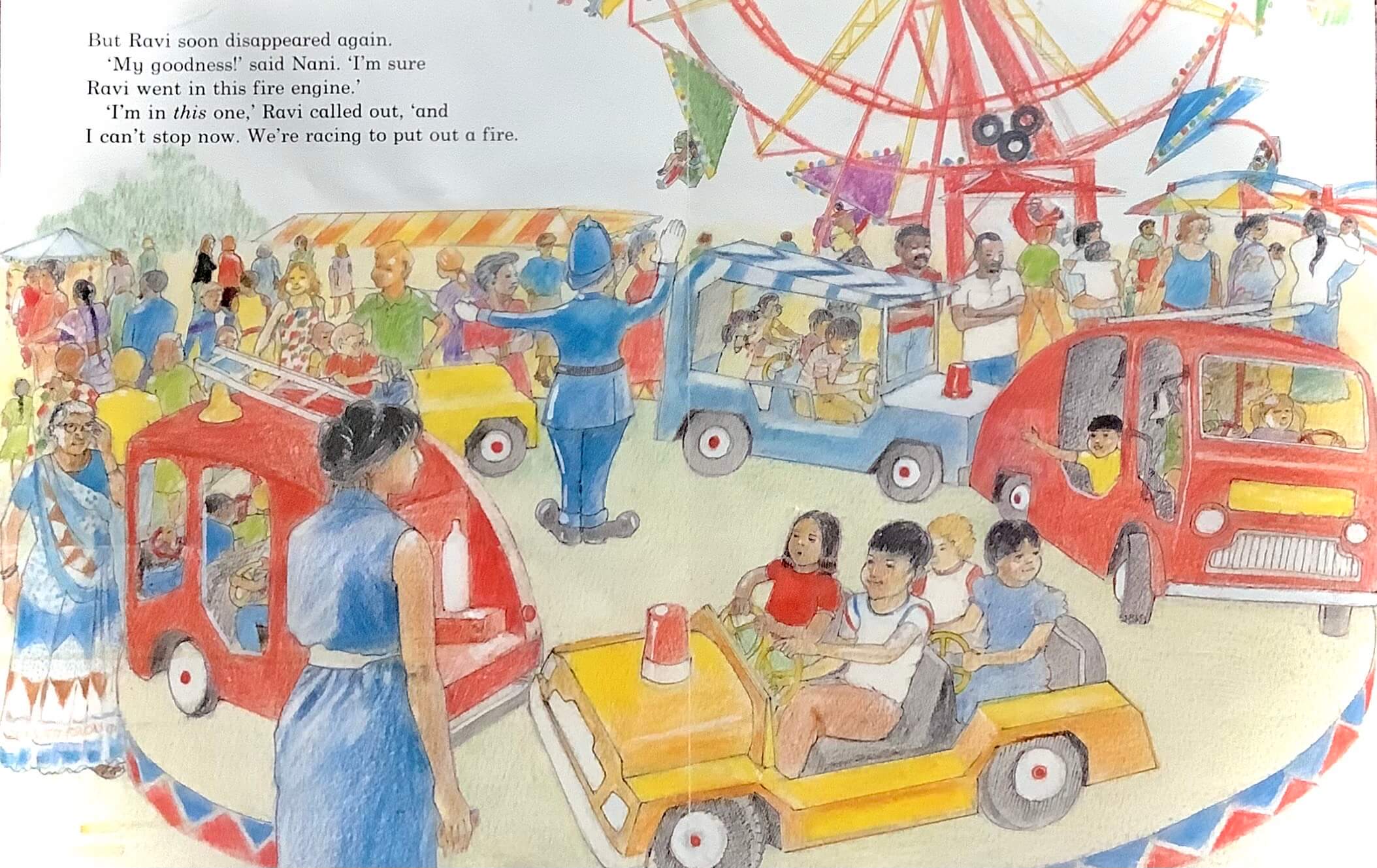 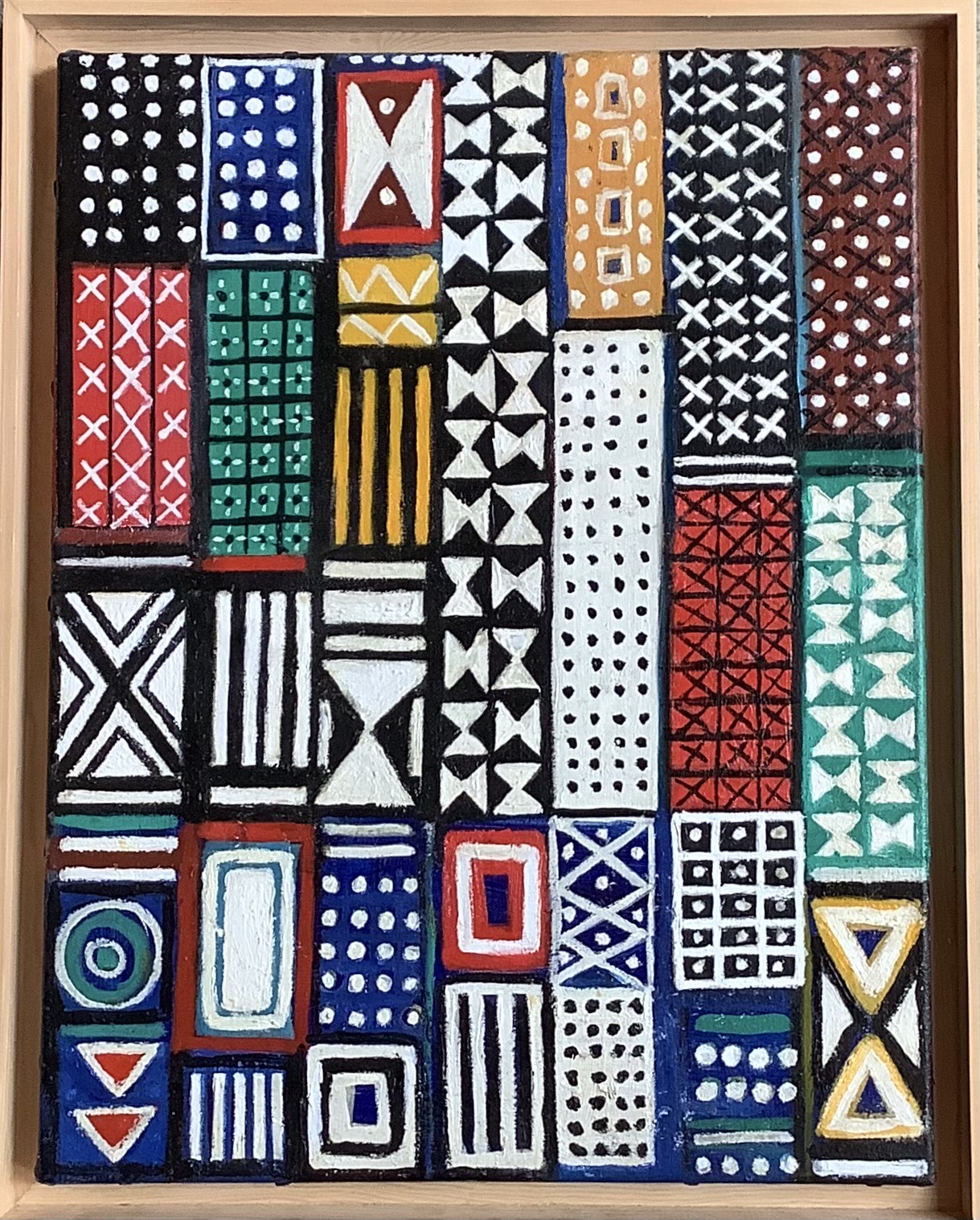 Ephemeral material collected by John La Rose between the 1950s and 1990s, which covers political and cultural trends, especially in the UK and Caribbean. 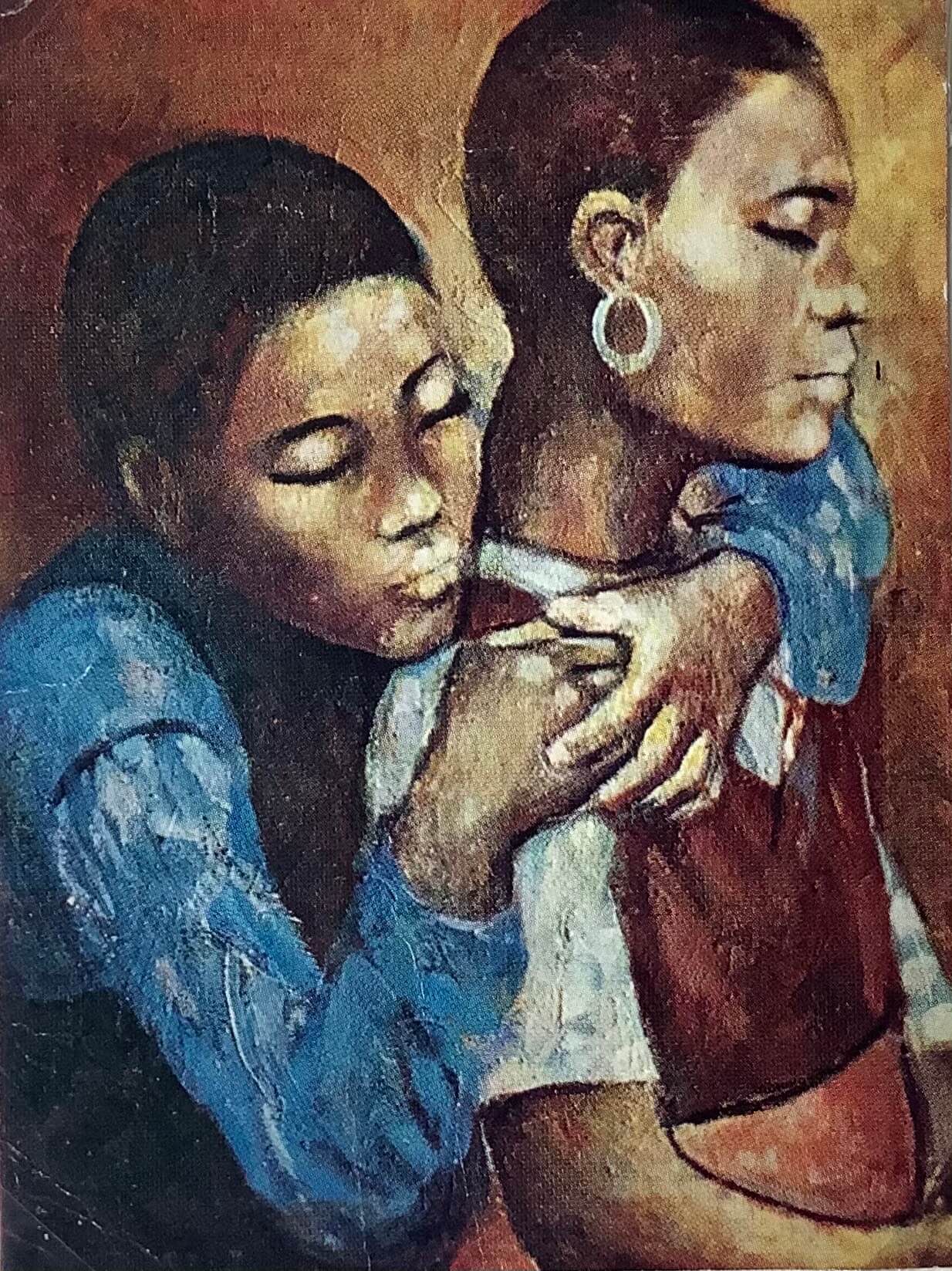 The Black Parents Movement (BPM) ran from 20 April 1975 until the mid-1980s to defend and advance the interests of the black population in the UK and overseas, especially young people, the working class and the unemployed. 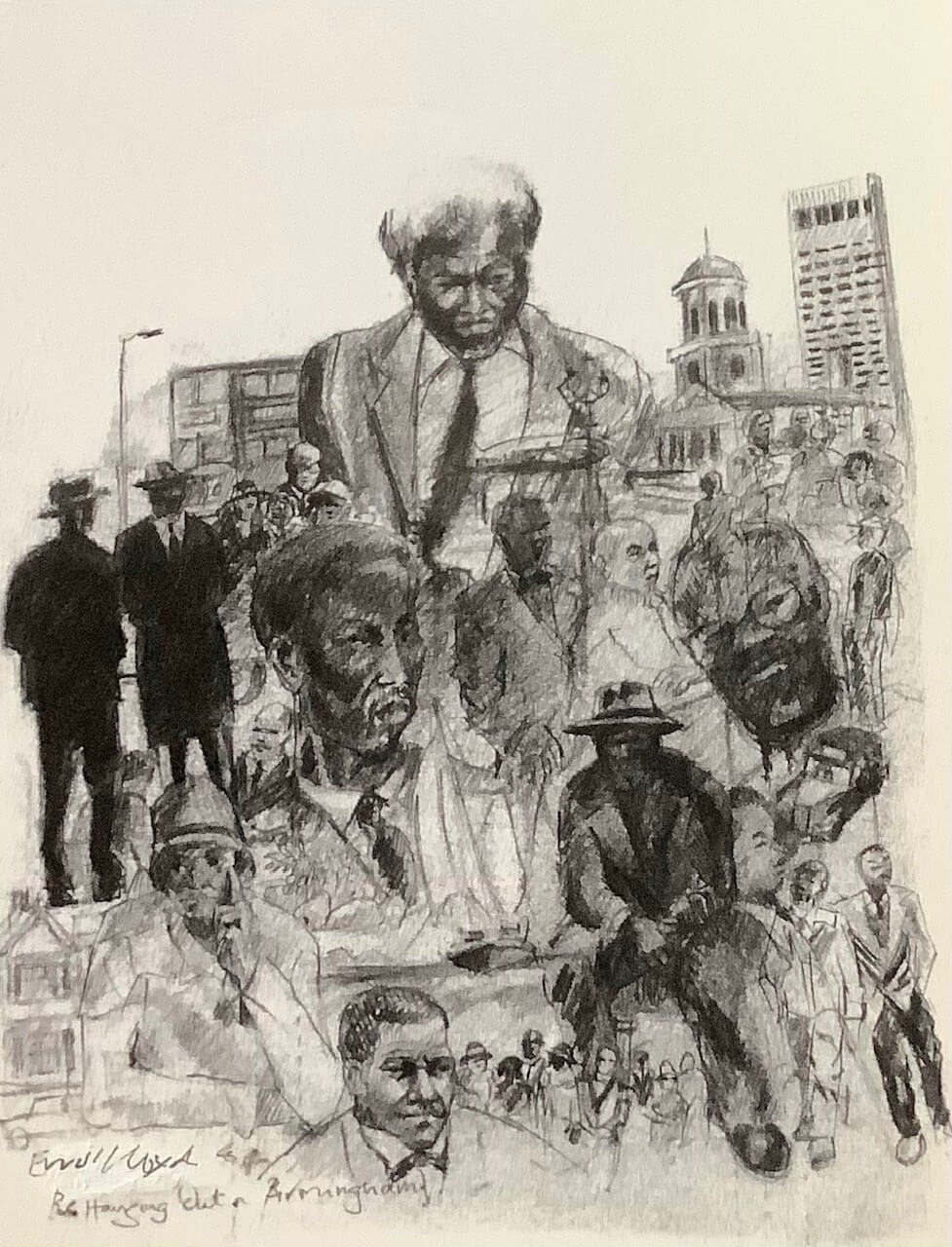 JOURNALS AND NEWSPAPERS, UK AND CARIBBEAN

A range of publications from the UK and Caribbean dating from the 1960s to the 1990s. 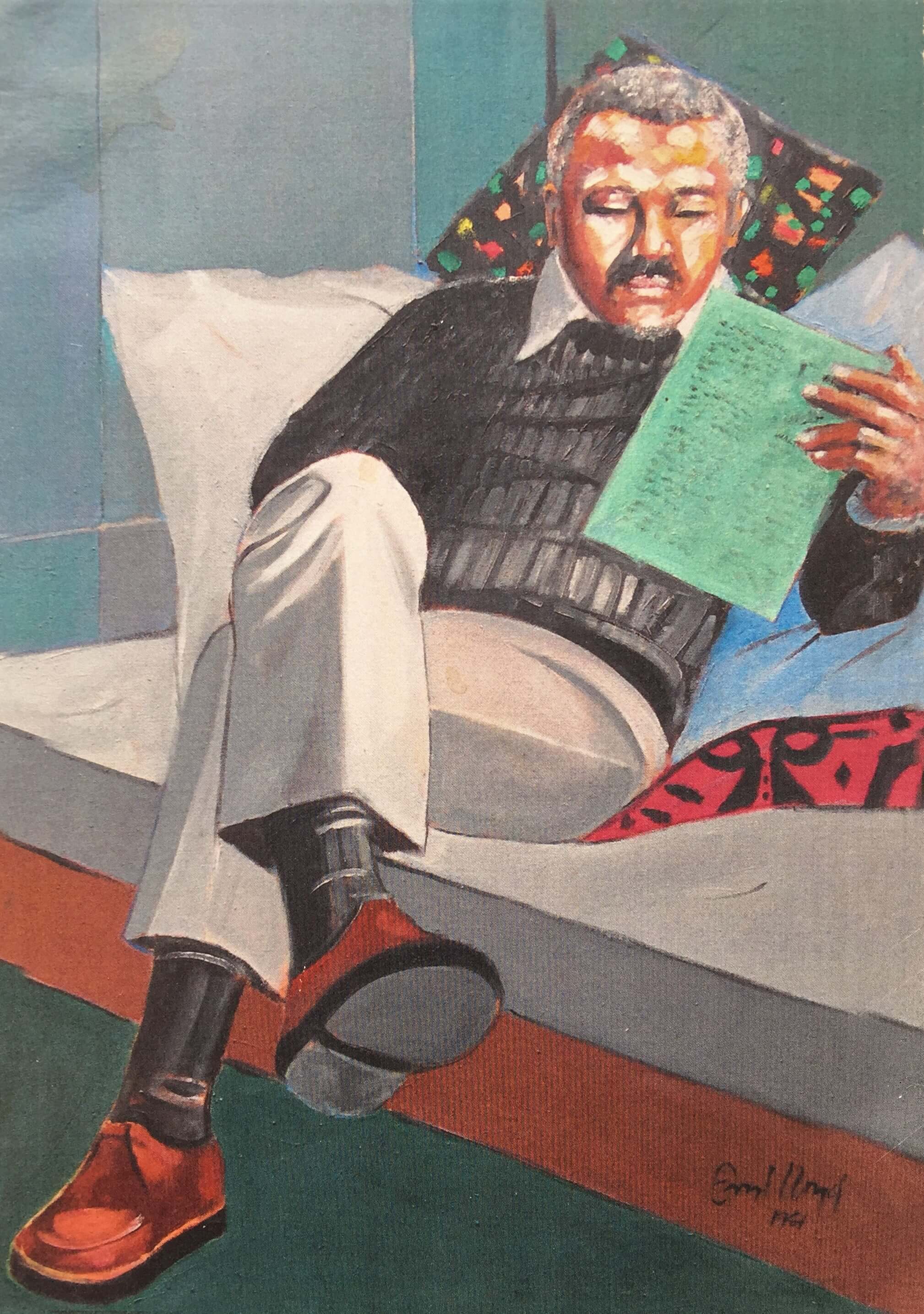 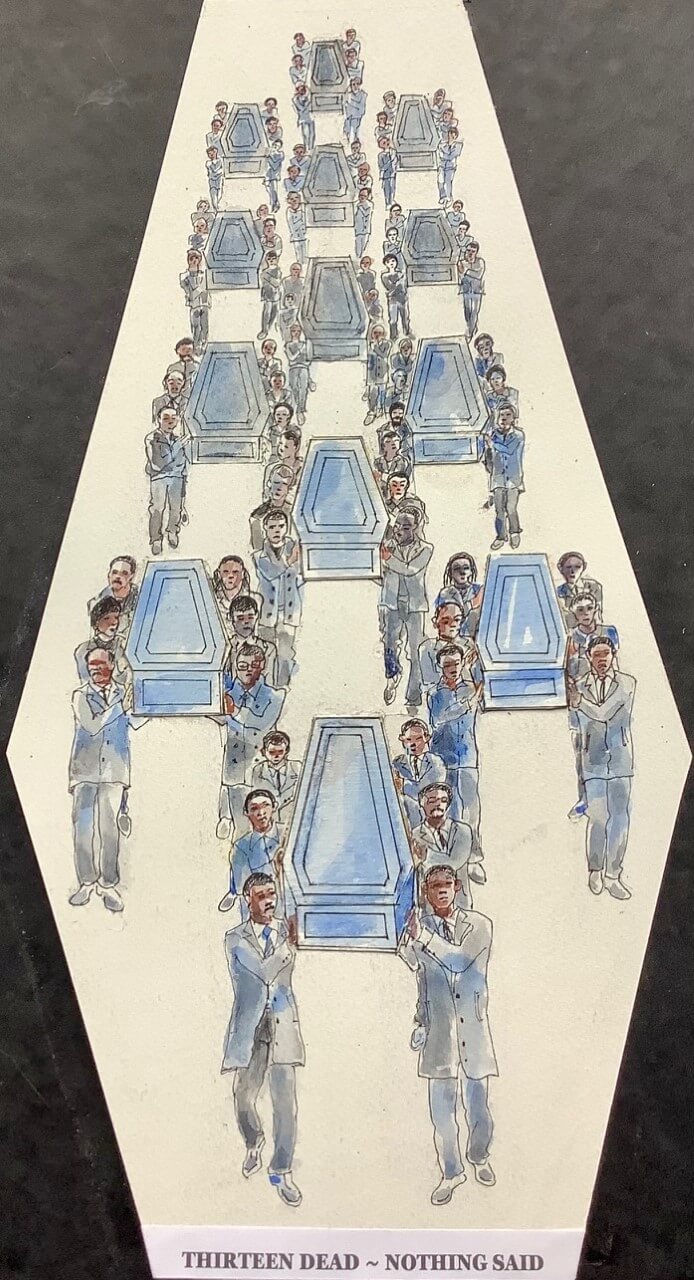 Material related to the work of the New Cross Massacre Action Committee, formed during the aftermath of the alleged firebombing of the home of a West Indian family at 439 New Cross Road, London on 18 January 1981. 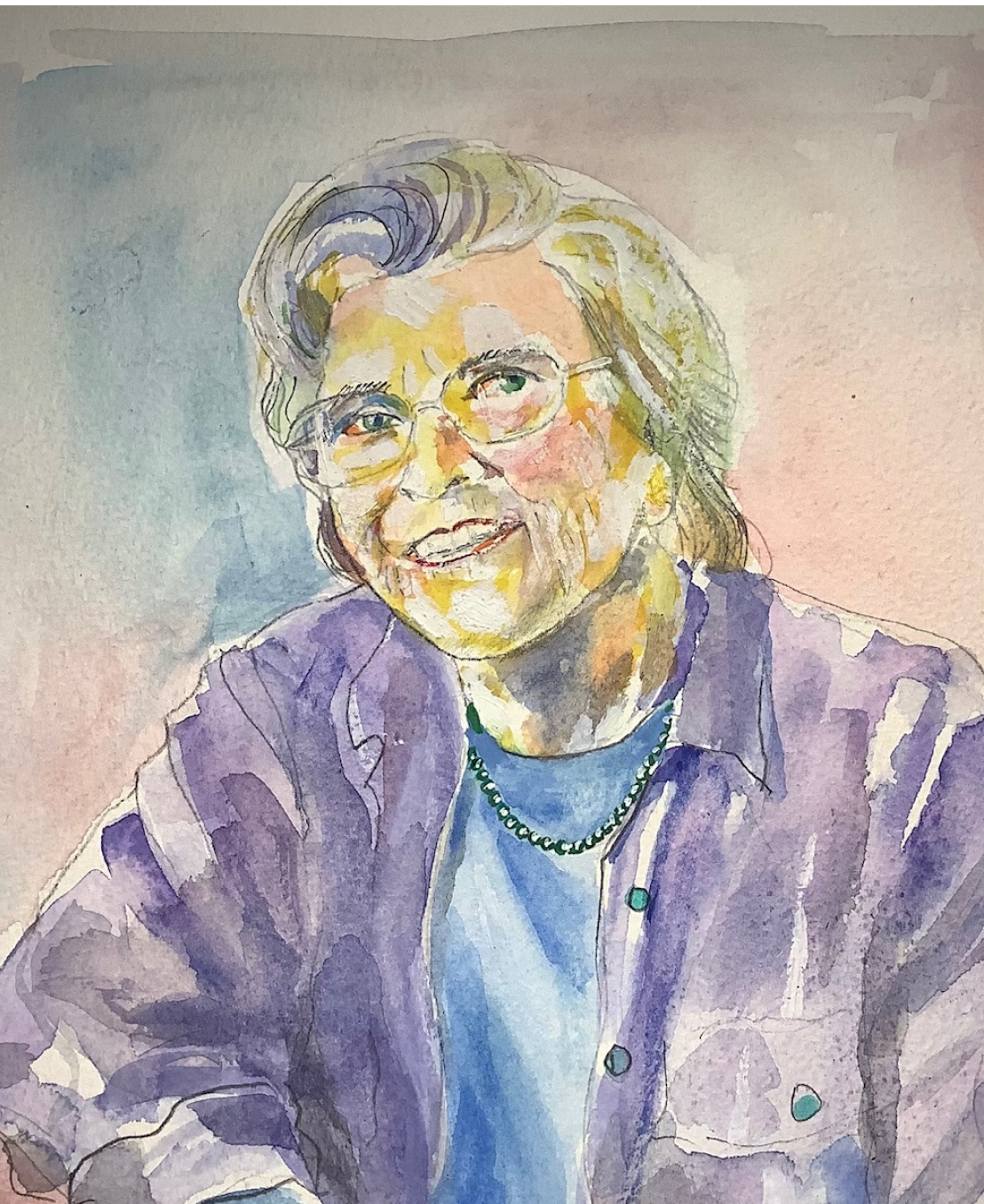 This collection relates to the life and work of Joan Goody (1924-2008), an English teacher and pioneer in introducing Caribbean, African and Asian literature into British schools. 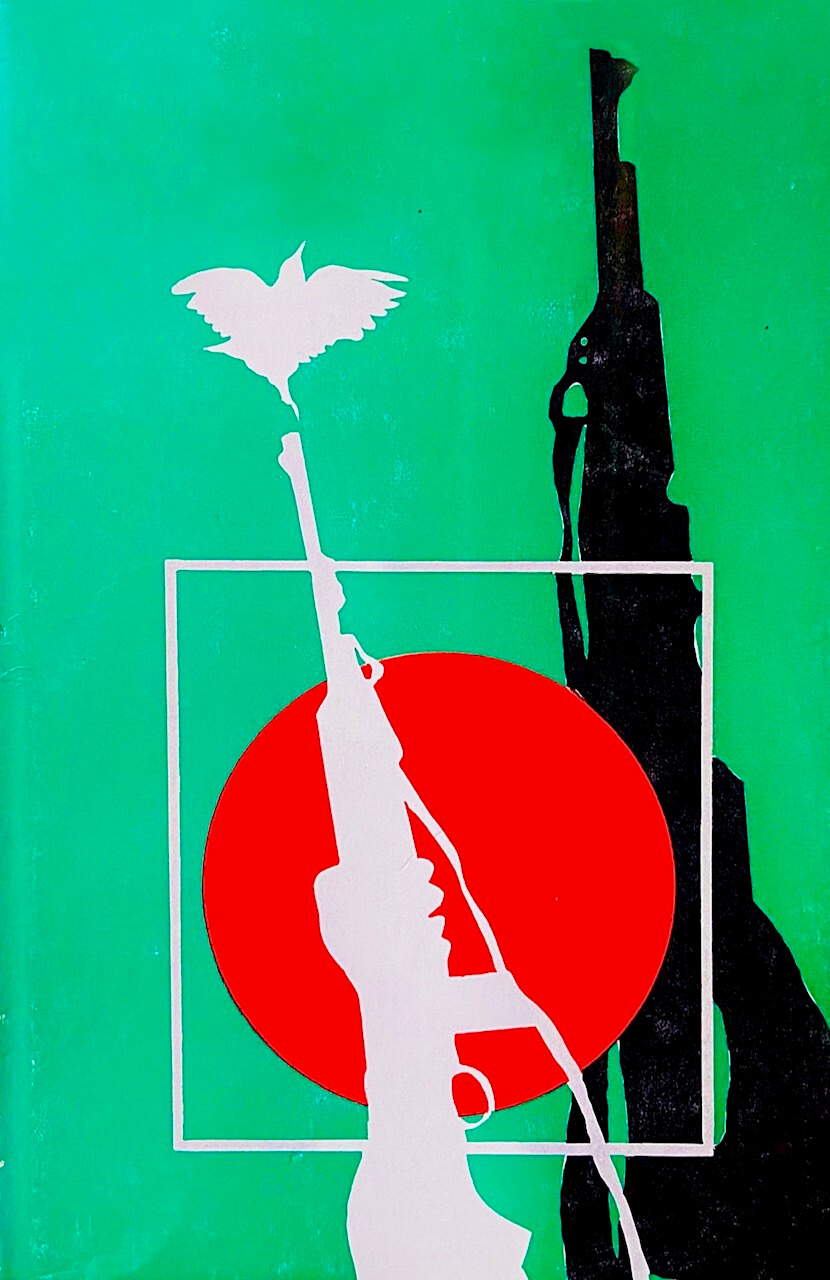 Material collected by John La Rose during his visit to Cuba to attend the Cultural Congress of Havana, held 4-11 January 1968.

View our previous newsletters here

Thank you! Your submission has been received!
Oops! Something went wrong while submitting the form.